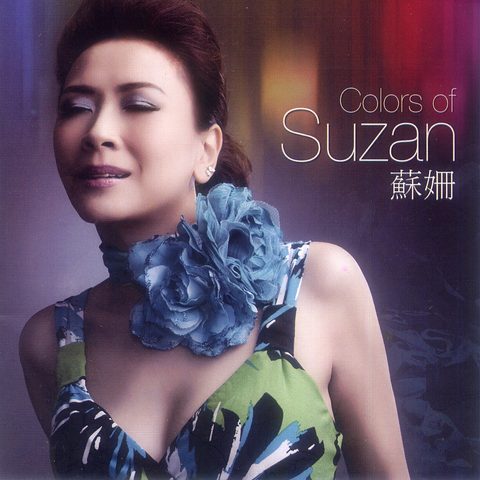 Suzan Guterres is one of the most glamorous and gorgeous stars in Hong Kong's music industry. A Celebrity Pop Vocalist born and raised in Hong Kong come from a family of Music, her mother and her grandmother being top local artistes of their neighbourhood, so nourishing her with music since childhood. She is now known as "The Diva With A Hundred Faces". She entered a singing competition "Hong Kong Professional Lounge Vocalists Championship" held by HKTVB, not an ordinary contest but a singing contest only for professional singers, in which she was the champion.
“Colors of Suzan”is Suzan Guterres's first audiophile recording, produced by the late Joey V（Joey Villanueva）, featuring great musicians Rudy Balbuena、Rico Cristobaletc...We provide 3 songs from the album：“At Seventeen”、“He Was Me, He Was You”、“特別的愛給特別的你”、“Miss You Finally”、“Daniel”， Upsample 24/96 by Weiss Saracon. 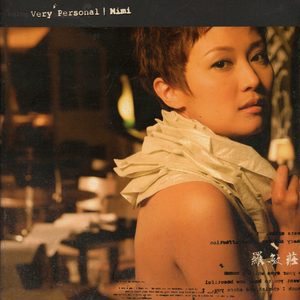 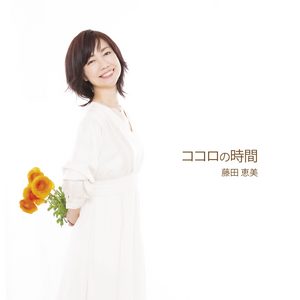 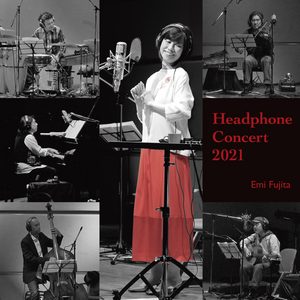 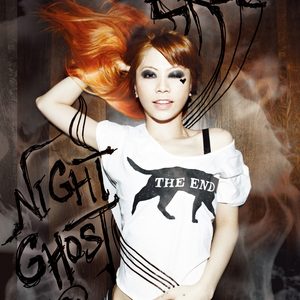 Suzan Guterres is one of the most glamorous and gorgeous stars in Hong Kong's music industry. A Celebrity Pop Vocalis... Read More