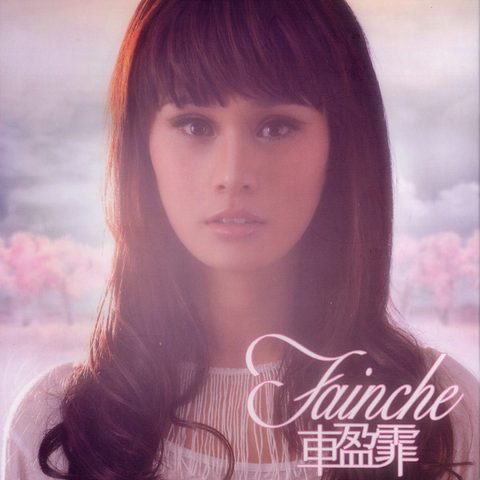 2005 Miss Chinese Sydney Pageant winner Fainche Che is currently studying in a drama school in her birthplace – Shanghai, her biggest wish is to become a great pop singer. She has come to Hong Kong to release her debut mini-album, which contains songs in Cantonese, Mandarin, and Japanese. Aiming to convey a positive attitude of life, Fainche’s first features the inspirational first plug “Fly to the Sky” which encourages young people to hold on to their dreams, and the uplifting second plug “War Booty” which suggests heartbroken girls to go shopping as an antidote.
--Upsample 24/96 by Weiss Saracon
--WAV/FLAC
--with cover art 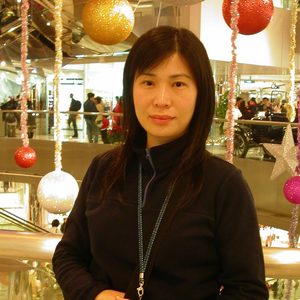 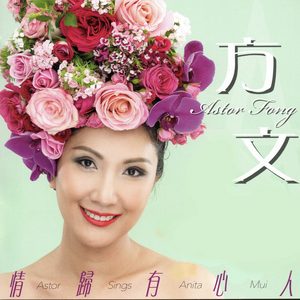 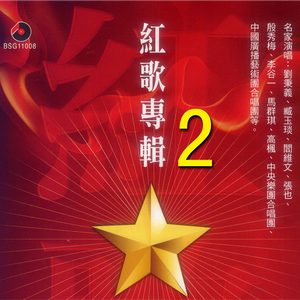 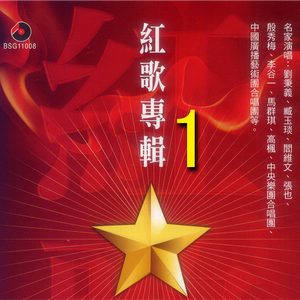