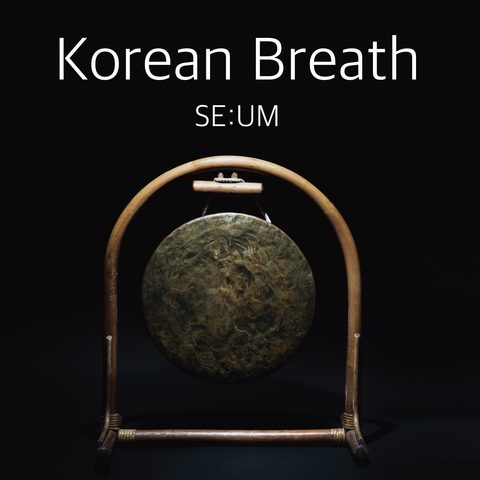 SE:UM continue the traditions of Korean music while being aware of their 21st century surroundings, as they immerse themselves in modern music. Traditional sounds are mixed with jazz, folk, and freeform style to create an entirely new and exciting fusion. With its auditory and visual spectacle, this exotic experience has received increasing acclaim from audiences world-wide. Based on the traditional rhythm of Korea, Korean Breath melds jazz and Korean traditional music. Beats are counted using the musicians breathing to create novel improvisations.
In 2013, a group of jazz players and traditional musicians started to play jam sessions based on folk melodies and shamanistic rhythms. It was the beginning of SE:UM. The eclectic quintet is comprised of saxophone, trumpet, contrabass, gayageum (twelve-stringed Korean zither) and Korean percussion. 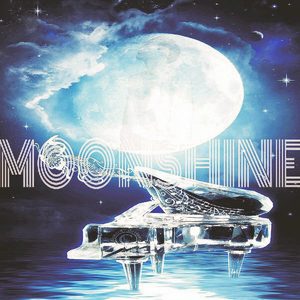 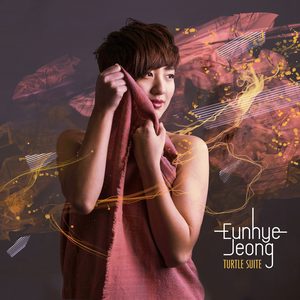 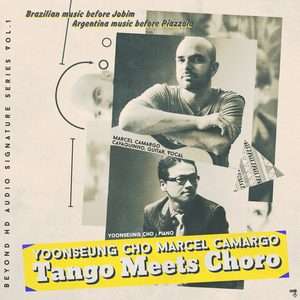 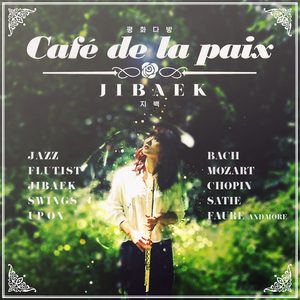 SE:UM continue the traditions of Korean music while being aware of their 21st century surroundings, as they immerse t... Read More