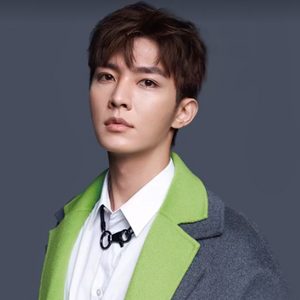 Aaron Yan (traditional Chinese: 炎亞綸), born Aaron Wu Keng-Lin in Taiwan, is a Taiwanese Mandopop singer, commercial model and actor. He is the youngest member of Taiwanese Mandopop vocal quartet boy band Fahrenheit.
At a young age, his family moved to Connecticut,[2] U.S., where he stayed for his primary school education for about five years. He then moved back to Taiwan for further education.
He can speak and understand Mandarin, Taiwanese Hokkien, English and limited Japanese and Cantonese. He was a sophomore at Chinese Culture University, majoring in Journalism and News Broadcasting. However, because his career had greatly affected his academics and learning environment, he transferred to Jinwen University of Science and Technology, majoring in English. In October 2010, Aaron announced that he had quit schooling to focus on his career instead. Having injured his knee previously, Aaron is also exempted from serving in the national army. 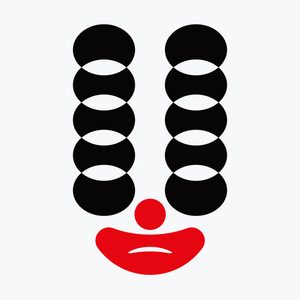