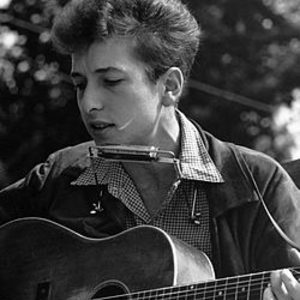 “Shadows In The Night” is the thirty-sixth studio album by Bob Dylan, released by Columbia Records in 2015. The album consists of covers of traditional pop standards made famous by Frank Sinatra, chosen by Dylan. The album has received positive reviews from critics for its unexpected and strong song selection as well as the strength of Dylan's performance. Matsu No
---16/44.1, Upsample 24/96 by Weiss Saracon
---WAV/FLAC
--Buy whole album for HK﹩160. 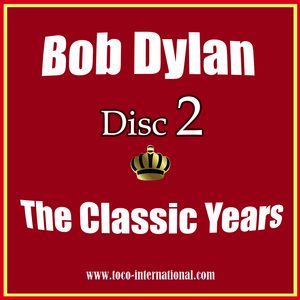 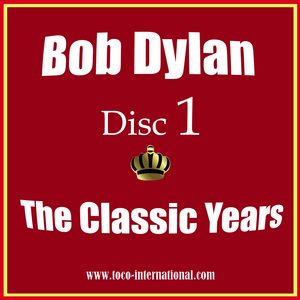