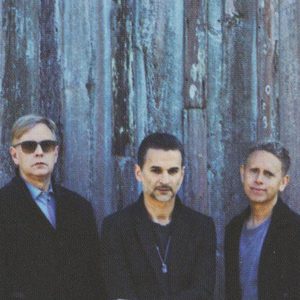 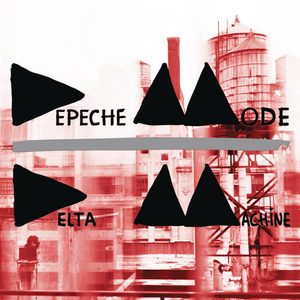 "Delta Machine”is the thirteenth studio album by the super band Depeche Mode. It is
released on 2013. Recorded in 2012 in California and New York, the album was produced by Ben Hillier and mixed by Flood, with photos by Anton Corbijn. "Delta Machine” received positive reviews from music critics. Entertainment Weekly's Kyle Anderson hailed Delta Machine as "the strongest album the group has put out this century". The Times critic Will Hodgkinson commented that the album "finds the band striking just the right balance between the chirpy electro-pop of their early days and the harsh industrial dissonance of the later albums". Benjamin Boles of Now proclaimed it as "the best album of [Depeche Mode's] career", stating that the songs "find the band leaping in thrillingly
---16/44.1, Upsample 24/96 by Weiss Saracon .
---WAV/FLAC
---Buy album for HK﹩160 only.
---This album is available to users in Hong Kong and Macau only.