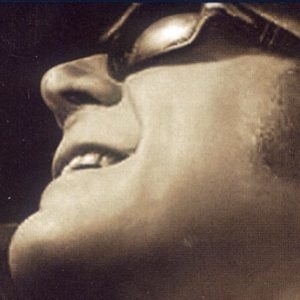 Esteban (born 1948 in Pittsburgh, Pennsylvania) is the stage name of guitarist Stephen Paul. Recognizable by his bolero hat and sunglasses, Esteban released his first album in 1991. Audiences responded well to Esteban's charisma and frequently bought his albums. He sold 132,000 CDs after two appearances on HSN in the summer of 2000, and two of his albums reached the top 54 entries in the Billboard 200. From 2001 to 2003, Esteban released over a dozen additional albums, four of which placed in the lower half of the Billboard 200. He has also been featured in various infomercials advertising his guitars and instructional DVDs. Esteban landed his first major CD distribution deal (with Sony RED Distribution) with the release of The Best of Esteban in October, 2006. It is a popular belief that the band Panic! at the Disco named a song after him, I Constantly Thank God for Esteban. This, however, is a direct reference to the 2004 Wes Anderson film The Life Aquatic with Steve Zissou, which starred Bill Murray. 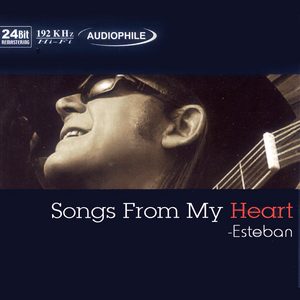 Esteban “Songs from My Heart” (Upsample 24/96）
One of the most popular guitarist in the world, Esteban plays romantic guitar music that no one could reject. In“Songs from My Heart”he plays memorable melodies like ‘Unchained Melody’, ‘Speak Softly Love’, ‘Right Here Waiting’, ‘Scarborough Fair’, ‘Don't Cry For Me Argentina’ etc…