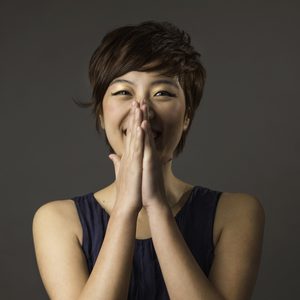 Eunhye Jeong is a top Pianist | Composer | Film & TV Composer from Korea whose works cross borders of cultures and genres.
She graduated from Berklee College of Music with a degree in Film Scoring & Performance. She has been engaging in various musical activities in greater Boston area and others, ranging from Lunar New Year concert in Museum of Fine Arts, Boston, to the United Nations Headquarter.