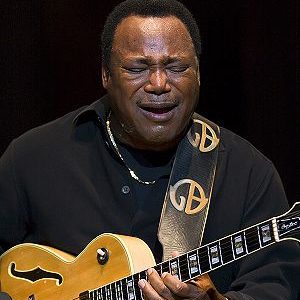 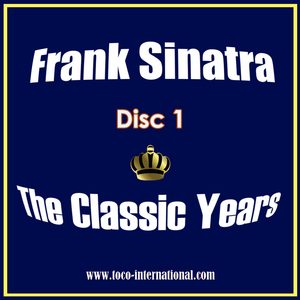 All Blues album by George Benson , this rerelease of the 1973 album features six tracks by the iconic jazz guitarist. Originally recorded in 1973, by one of the greatest guitarists in jazz history features six tracks including the title track.
--- Studio Master 16/44.1，Upsample 24/96 by Weiss Saracon
---WAV/FLAC