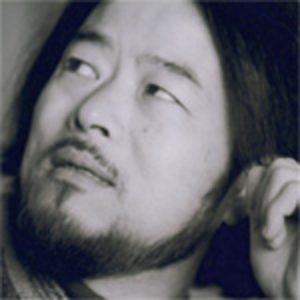 He Xun Tian,distinguished Chinese composer, professor, doctorial tutor and dean of the department of composing and conducting of Shanghai Conservatory of Music.

In 1981, he established The Three Periods Theory and The Theory of Musical Dimension, he elaborated some original and important theories in his outline; In 1982, he established The RD Method of Musical Composition,and became the first composer that based his composition on his own theory; In 1995, he launched the first Chinese record "Dadawa" throughout the world in the history of international record industry. His record was published in more than 80 countries with a sales volume of millions.

He has won grand prizes in national and international composition competitions. Hundreds of news media and academic publications around the world including the New York Times, Times Magazine, Washington Post, Thames, BBC, ABC, CNN and NHK, etc, have published and commented on his works, composing method and creative idea. The New York Times considered him “one who helped Chinese realize the dream of spreading their music throughout the world”.