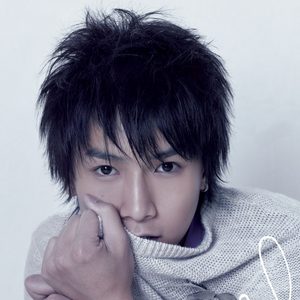 Jason Chan (Chinese: 陳柏宇), also known as Chan Pak Yu, is a singer from Hong Kong. He moved to Canada at a young age and in 2005 his musical talent was discovered in Hong Kong and is now signed with Sony Music. He has currently released 4 albums and 1 EP, titled First Experience, First Experience: Collectors Edition,Change, Close Up(EP), and most recently, Can't Be Half. Jason entered the music industry by the help of his friend Marco, who sent Jason's previous competition demo to Sony BMG Hk. After Sony BMG received the demo they thought that he was very talented and called him for an interview. After the interview Jason signed a contract with Sony BMG (today Sony Music) and began his music career.

Jason Chan's most popular songs are: "I Miss You", "I Will Be Loving You", "You Hide, I Hide" and "拍一半拖" (Half Dating). These are all slow love ballads and the biggest part of Jason's songs are in the same category. Jason often mentions that his voice is matched to sing slow sad love songs. But for the recently album "Can't Be Half": Jason said he wanted to try a new challenge: to sing a few fast songs. The decision gave him two fast songs: "最後的擁抱" (the last hug), which's a japanese rock cover of Mr.Mrs, and "Imaginary Love" written by "Fiona Fung".

When Jason has free time, he likes to play video games like "Monster Hunter Tri". His favorite food is chicken wings and he also loves chocolate, but due to voice affecting, he doesn't eat as much. Jason is also a fan of toy figures as "Bart Simpson" and "Family Guy". 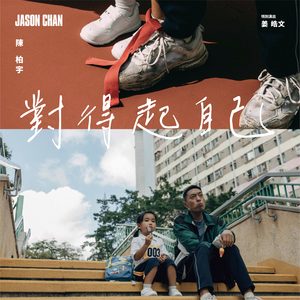 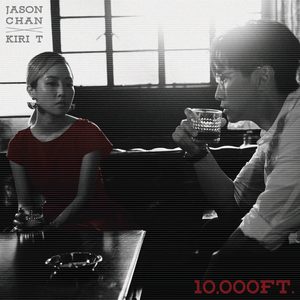 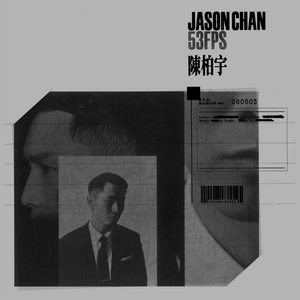 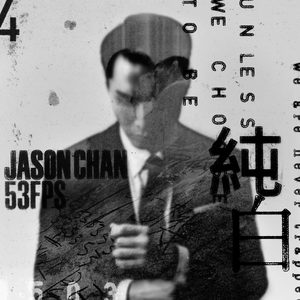 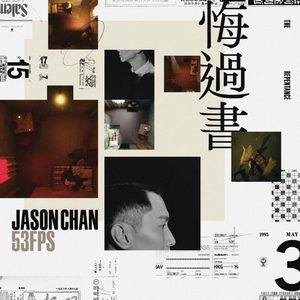 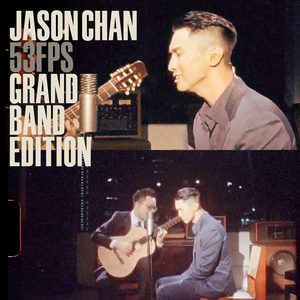 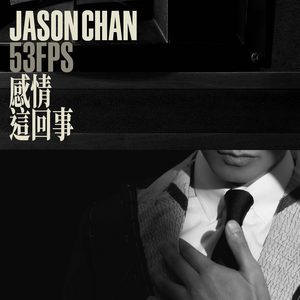 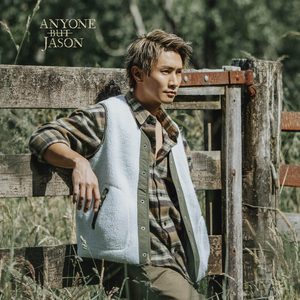 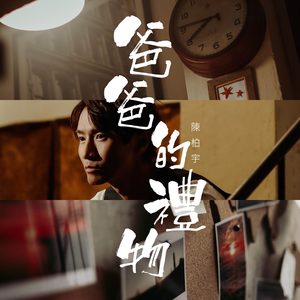 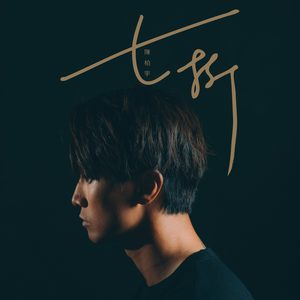 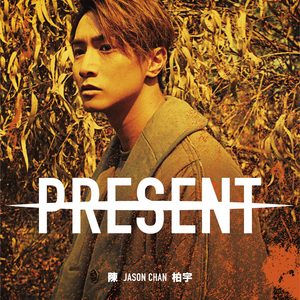 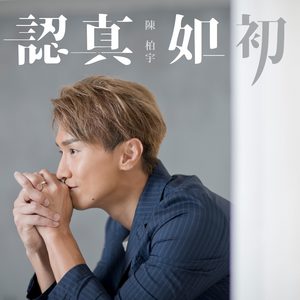 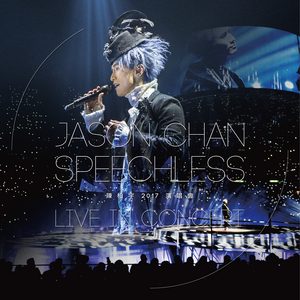 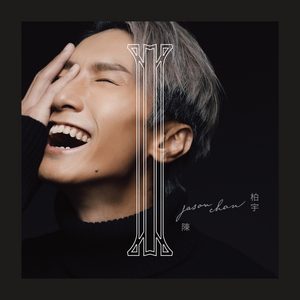 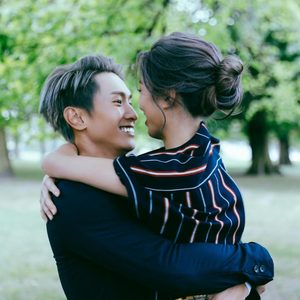 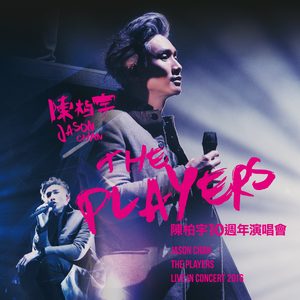 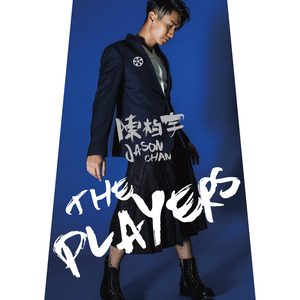 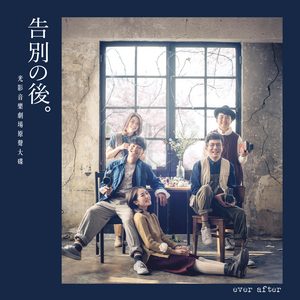 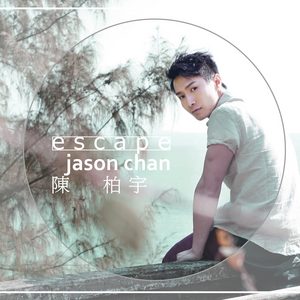 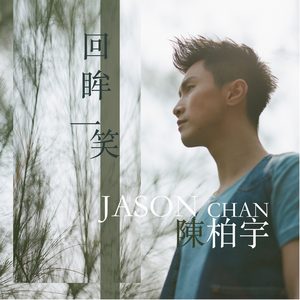 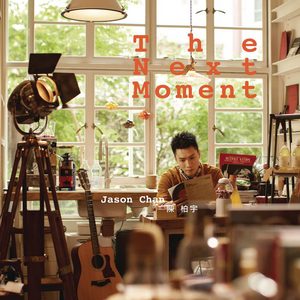 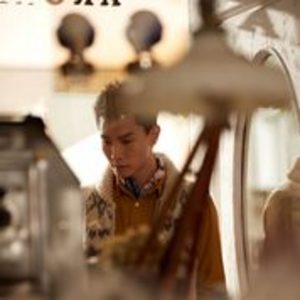 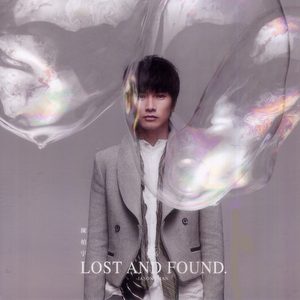 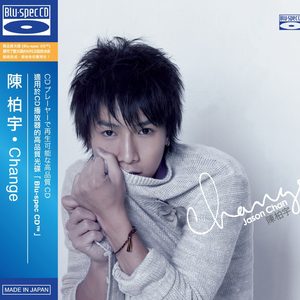 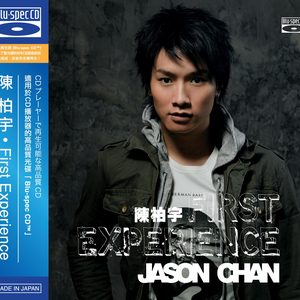 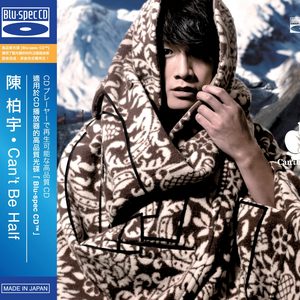 Hong Kong pop singer Jason Chan follows up his EP 'Close Up' released May 2009 with another album at the end of 2009. 'Can't Be Half' is headed by the hit single "Half Dating" with other new plug "No Wrong Done".