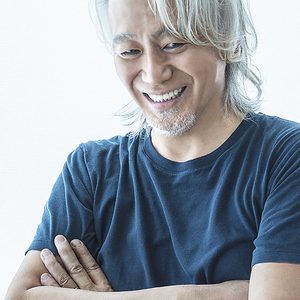 Koji Tamaki (玉置 浩二, born September 13, 1958) is a Japanese singer-songwriter, and actor. He has been well-known as a frontman of the band Anzen Chitai that debuted in 1982 and enjoyed their successful career particularly during the 1980s.

As a vocalist and a songwriter of the band, Tamaki spawned multiple successful compositions which were mostly co-written by lyricists including Goro Matsui and Yosui Inoue, by the time that the group suspended their career in 1993.

In 1987, Tamaki released the first solo single "All I Do", and continued his solo career after Anzen Chitai went into hiatus (1993-2001, 2004-2009). Throughout his solo career, he has released 23 singles and over a dozen of studio albums. His song "Den-En" released as a single in 1996 became a massive hit, which reached the number-two on the Japanese Oricon charts and sold in excess of 900,000 copies.

After Tamaki's retirement announcement due to health issues in 2008, Anzen Chitai returned from a recess and released their new single "Aoi Bara/Wine Red no Kokoro (2010 version)" on March 3, 2010. 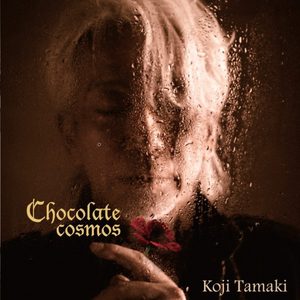 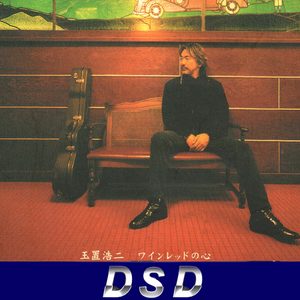 Koji Tamaki “Wine Red No Kokoro”DSD is available now!
---DSD 64, DSF, 2.8MHz
---DSD track price: HK$30/track
---Album price: HK$340。
---Due to large file size, please be patient when downloading DSD files. China and overseas users please contact us when downloads failed, we will provide alternative ways for downloading.
---DSD is a special, definitive audio format, and also due to agreements with Records Co., we will not provide WAV/FLAC files exchange after DSD transactions. Please make sure your audio equipments support DSD playback before DSD purchase.
--- Album available to users in Hong Kong and Macau only.
Sit back, relax, and enjoy your DSD! 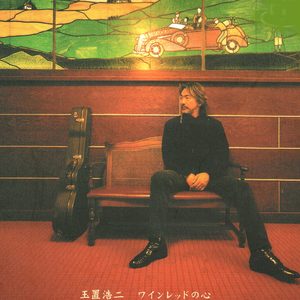 Koji Tamaki leads Anzentitai(five men band) in 80'and still is the most poplar band in Japan and Asia. For reviewing Anventitai ages, this albam was released. All the song are the songs of Anzentitai from the 80' y.
This album is very popular among Audiophiles in the Far East. Almost impossible to get from most CD shops in S.E. Asia, hence it has become highly collectable. Vocals are all in Japanese. Very warm mids and vocal, decent amount of bass, guitar, piano works & treble. Koji Tamaki able to convey the feelings in his songs with well written music. A "must get" CD for a good Hi-Fi system!

Base on the new Re-mastered HQCD version, upsampled to 24/96 by Weiss Saracon.