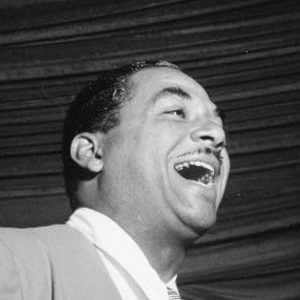 Machito (born Francisco Raúl Gutiérrez Grillo, February 16, 1908–April 19, 1984) was an influential Latin jazz musician who helped refine Afro-Cuban jazz and create both Cubop and salsa music. He was raised in Havana alongside the singer Graciela, his foster sister.
In New York City, Machito formed the band the Afro-Cubans in 1940, and with Mario Bauzá as musical director, brought together Cuban rhythms and big band arrangements in one group. He made numerous recordings from the 1940s to the 1980s, many with Graciela as singer. Machito changed to a smaller ensemble format in 1975, touring Europe extensively. He brought his son and daughter into the band, and received a Grammy Award in 1983, one year before he died.
Machito's music had an effect on the lives of many musicians who played in the Afro-Cubans over the years, and on those who were attracted to Latin jazz after hearing him. George Shearing, Dizzy Gillespie, Charlie Parker and Stan Kenton credited Machito as an influence. An intersection in East Harlem is named "Machito Square" in his honor. 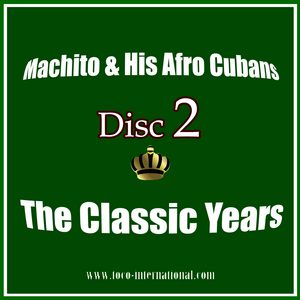 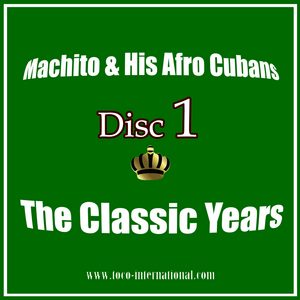