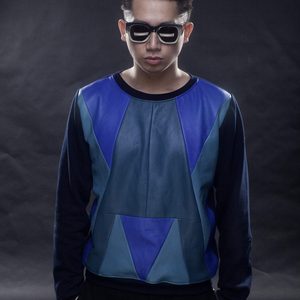 MastaMic is one of the most exciting rapper to grace the Hong Kong Hip Hop arena. Having developed an interest in Hip Hop in 2005, he has been involved in many aspects of the culture such as music, graffiti and dance. However, his venture into the rap game only started when he studied Law in Beijing. In such an environment, he learnt and drilled the basics of spitting, which is desperately lacking in many Hong Kong rappers today.
A little later, He founded a group called Justice League along with fellow rapper Big Sammy. The aim of Justice League is to promote hardcore, raw Hip Hop, as well as expressing their feelings and emotions through music. They have performed in many shows and guest appearances for various occasions in China and Hong Kong. Having returned to Hong Kong permanently, MastaMic became the first freestyle MC in Hong Kong. His impeccable flow, strong voice and clever word play has wowed crowds and earned respect from the likes of Jin and many MCs and DJs. There is no stopping him now. 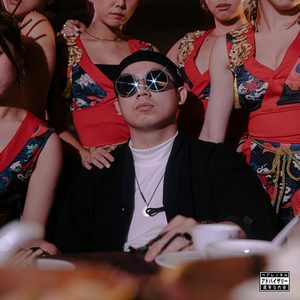 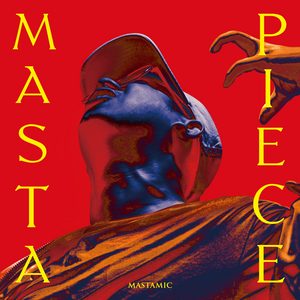 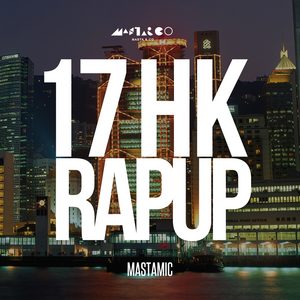 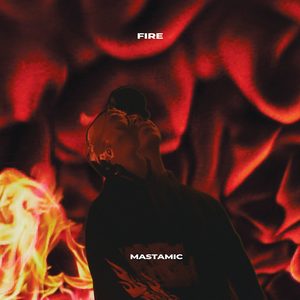 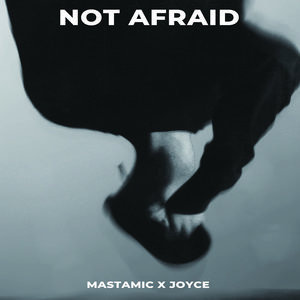 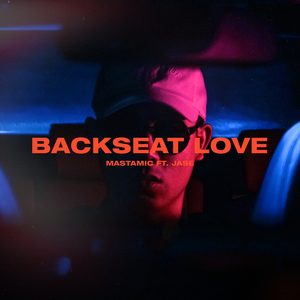 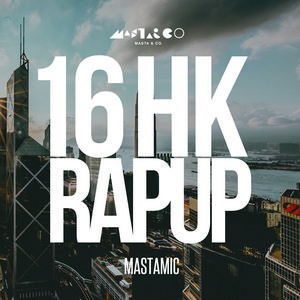 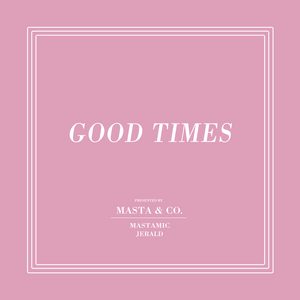 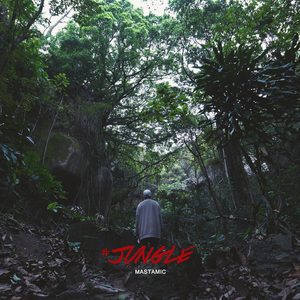 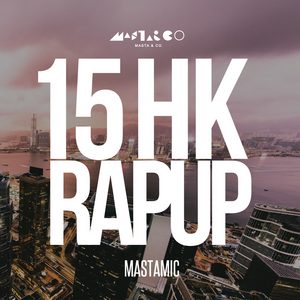 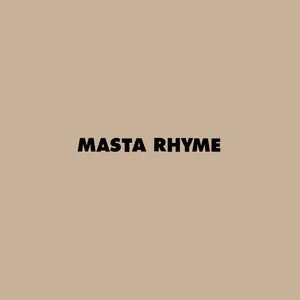 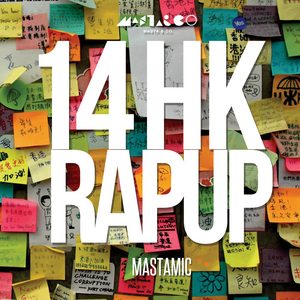 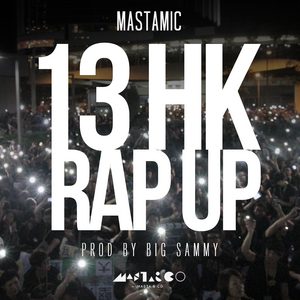 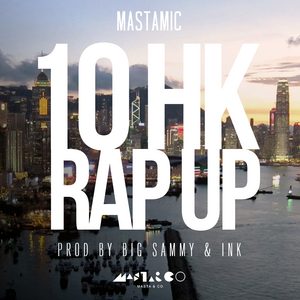 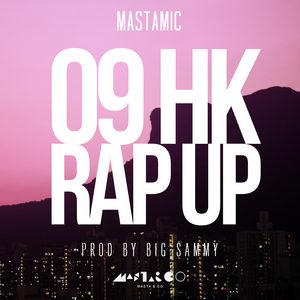 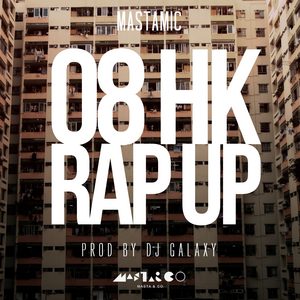 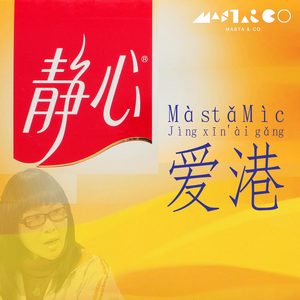 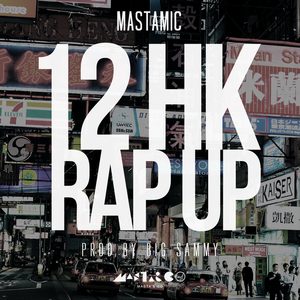 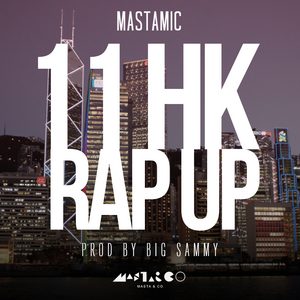 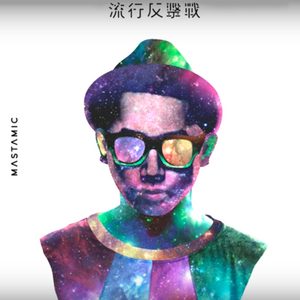