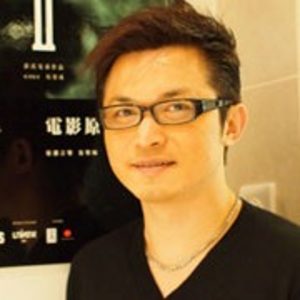 Equipped with strong classical music background, Ronald is a renowned music producer and composer. Ronald started playing the piano at the age of nine. When he was 10, he learned to play the trumpet with Mr Wong Yat-chiu who worked in the Music Office. At the age of thirteen, he was the first student being admitted to the Hong Kong Academy for Performing Arts to learn playing the trumpet with Mr Henry Nowak. At the same time, he studied the piano with Ms Nancy Loo. During that period, Ronald performed with various orchestras and symphonies and was once the chief trumpet player in the Hong Kong Youth Symphony Orchestra.

In 1996, he was graduated with the Bachelor’s Degree in Music at Berkeley Music School in Boston, and obtained the Double Bachelor’s Degrees in Music Production and Film Scoring. Upon returning to Hong Kong, he worked with Creative Artist Management Co Ltd. (CAM). In 1999, Ronald was invited to join BMG Publishing Ltd. From that time onwards, he starts working as a record producer while composing songs for artists and scoring films. In 2002, he set up RNLS Productions Ltd. and RNLS Publishing Ltd., and became a full-time music producer.

In 2006, he founded Baron School of Music of which he takes up the post as President and Chairman, committed to nurturing musicians and fostering music culture in Hong Kong. 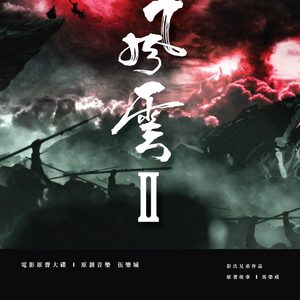 HifiTrack proudly presents "The Storm Warriors II" Original Soundtrack by Ronald Ng in Studio Masters 24/96! The original score is by Ronald Ng, who composed the music for films like "Young and Dangerous" series, "The God of Cookery", and won a Hong Kong Film Award as the producer of "Infernal Affairs" theme song. With strings performed by the China National Symphony Orchestra and vocals by the Asian Philharmonic Choir, the heroic swordsmen and their earth-shattering showdown leap to life from the action blockbuster! Stunning Studio Masters 24/96 effects,a must for the audiophiles and film's fans!

"The Storm Warriors" is a 2009 Hong Kong martial arts/wuxia film, produced and directed by the Pang brothers. It is the second live-action film adaptation of screenwriter Ma Wing-Shing's manhua Fung Wan, following the 1998 film The Storm Riders.