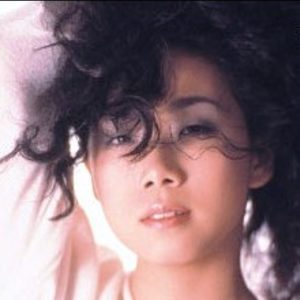 Sandy Lam, also known as Lam Yik Lin, is a Cantopop singer who sings in Cantonese, Mandarin, English, and Japanese. Sandy Lam was born in Hong Kong and began her career at the age of sixteen, getting a job as a D.J. for Commercial Radio Hong Kong. She began her singing career in 1984 when she was signed to CBS Sony. Her first single was I Don't Know About Love. Sandy Lam has recorded not only with CBS Sony in the 1980s, but also with Warner Music, Rock Records (Taiwan's largest independent label), Virgin Records, and now Capitol Music.

Sandy Lam started her singing career in Hong Kong in the mid 80s with a string of up-tempo Japanese style songs. She then issued some "City-Rhythm" R&B tracks. In 1991 she released the ground breaking coming-of-age "Wildflower" album to rave reviews, part of the "unplugged" craze in the Cantopop scene.

Lam gained popularity in Taiwan with her debut Mandarin release "愛上一個不回家的人" (Home Again Without You) in 1991. In 1995, she teamed up with Jonathan Lee, Taiwanese music producer, and released her 4th Mandarin album Love, Sandy featuring a hit single "傷痕" (Scars), which became one of the all time best selling Chinese language albums. Since then Sandy has moved beyond the Hong Kong music scene and spent most of her time in Taiwan, China, and Japan. Her 2006 Mandarin language album "Breathe Me" was recorded in Korea, Taiwan, mainland China and Hong Kong.

Lam returned to the music scene with a hit single "至少還有你" (At Least I've Got You) from her first album with Virgin in 2000. It was on the KTV Music Chart for 8 months. In December 2001 she released a Mandarin-language album entitled "Truly Sandy", on which she co-wrote four songs. In the same year, Lam appeared as cast member of an Andrew Lloyd Webber concert Masterpiece, which also featured West End and Broadway star Elaine Paige and China's all-time best-selling recording artist, American-Chinese Kris Phillips. Lam has won many awards in the course of her career, including Best Regional Performing Female Artist, Best Album, Best Female Vocalist, the Asia Pacific Most Outstanding Female Artist, and an honorary Music Award for her contributions to the music industry. 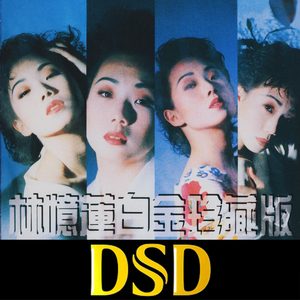 Sandy Lam Platinum Hits DSD is available now!
---DSD 64, DSF, 2.8MHz
---DSD track price: HK$30/track
---Album price: HK$340.
---Due to large file size, please be patient when downloading DSD files. China and overseas users please contact us when downloads failed, we will provide alternative ways for downloading.
---DSD is a special, definitive audio format, and also due to agreements with Records Co., we will not provide WAV/FLAC files exchange after DSD transactions. Please make sure your audio equipments support DSD playback before DSD purchase.
--- Album available to users in Hong Kong and Macau only.
Sit back, relax, and enjoy your DSD! "Ready" is the fifth studio album by Sandy Lam, released under CBS Records in the summer of 1988. "Ready" would be a major milestone in Sandy's career because it would be her first album to be heavily influenced by R&B and Jazz which strongly affected her future. This album will best prove that Sandy is a mature singer who does not need to fall into the mainstream music industry in terms of musical and conceptual directions. It is strongly appreciated by her fans and critics. Following the release of this album, Sandy will leave CBS Records and sign to Warner Music. Now this classic album is released in K2HD Re-mastertered format, and first time in Upsample 24/94 Hi-Res WAV/FLAC forms!
The K2HD version is specially re-mastered by the renowned Japanese mastering engineer Hakamata Takeshi.
--This album is available to users in Hong Kong and Macau only
--Upsample 24/96 by Weiss Saracon
--WAV/FLAC
--buy whole album for HK$160 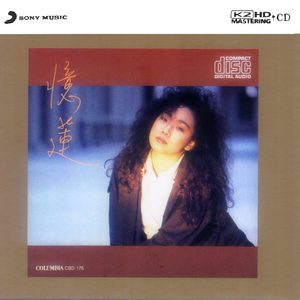 “Sandy Lam-Yi Lin” went double platinum when released and ended up as one of the best selling albums at the end of the year and in Sandy Lam ’s entire career. 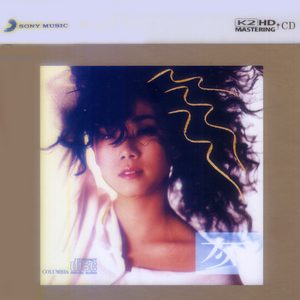 "Grey" is one of the classic albums by Sandy Lam, released under Sony in 1987. Now it’s released in K2HD Mastering format, upsampled to 24/96 by Weiss Saracon!
"Grey" went triple platinum(150,000 copies) when released and ended up as one of the best selling albums at the end of the year and in her entire career. "Grey" and "Morning..." also topped the Pop charts at #1. Other singles such as "Family Man" and "Grey Make-up" received enormous airplay.
The K2HD version is specially re-mastered by the renowned Japanese mastering engineer Hakamata Takeshi. 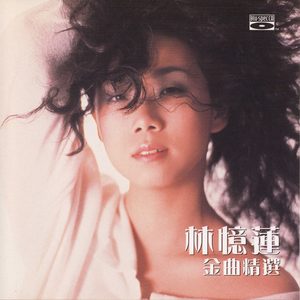