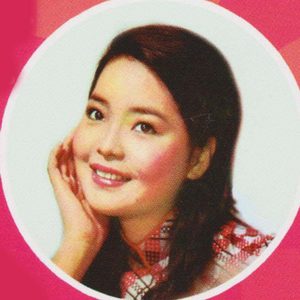 Teresa Teng (January 29, 1953-May 8, 1995), whose real name is Teresa Teng, a famous pop singer, is an indicator musical figure with broad influence on both sides of the Taiwan Strait and other parts of Asia. Deng released his first solo album in 1967. He reached the peak of his career in the Chinese-speaking region and Japan in the 1970s and 1980s, and was widely welcomed by Taiwan, Japan, China, Hong Kong, Thailand, Malaysia, and the Korean Peninsula; early 1990s , Faded out of the music scene; 1995 asthma attack, died suddenly in Chiang Mai, Thailand. Deng has a great influence on the Chinese society. The world is known as "where there is Chinese, there is the singing of Teresa Teng." Mainland China Net voted it as "the most influential cultural figure in New China", and Malaysia's "Nanyang Business Daily" rated it as "the most representative Chinese singer in the 20th century." Because Deng devoted his life to consoling the officers and soldiers of the army of the Republic of China, it was also called "eternal lover in the army". 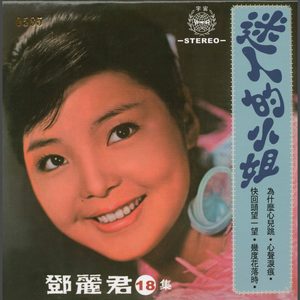 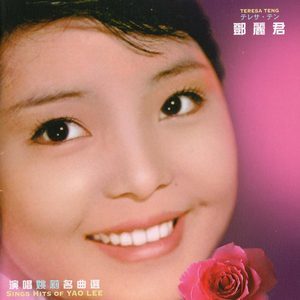 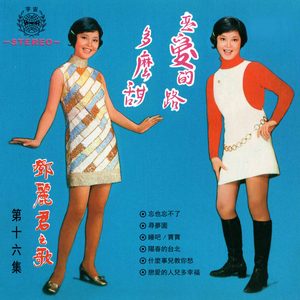 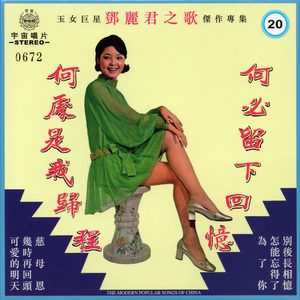 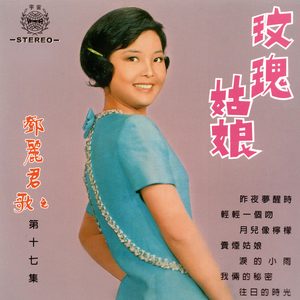 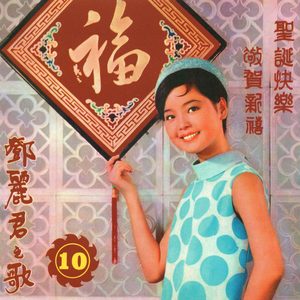 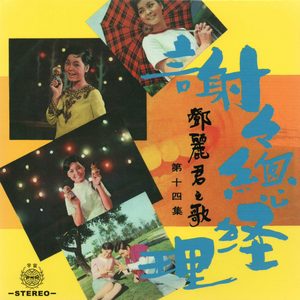 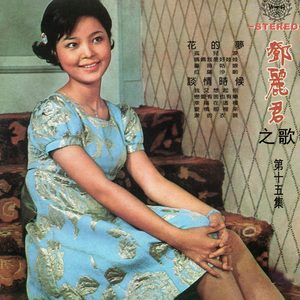 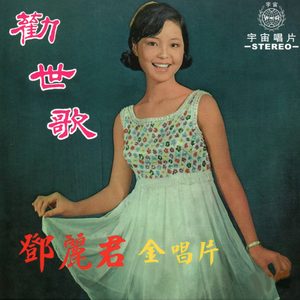 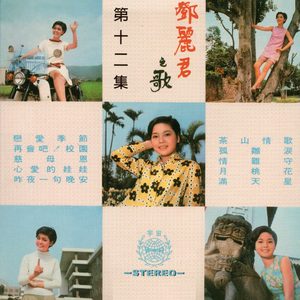 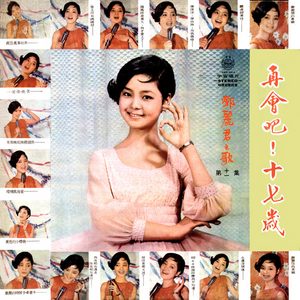 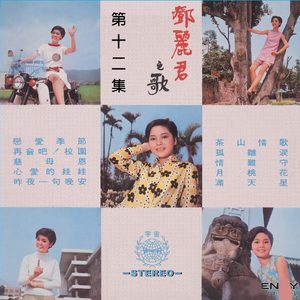 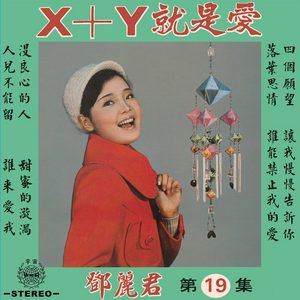 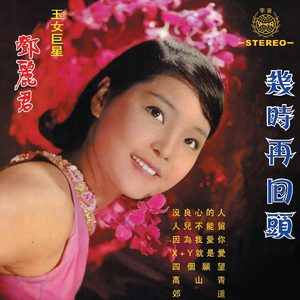 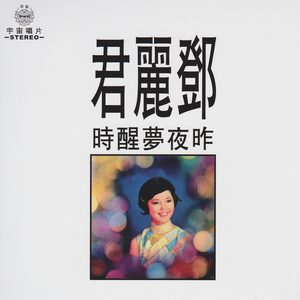 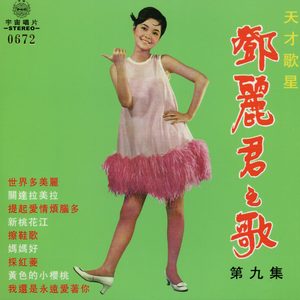 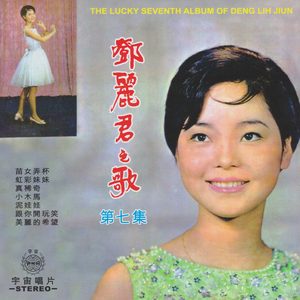 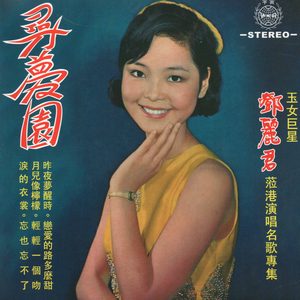 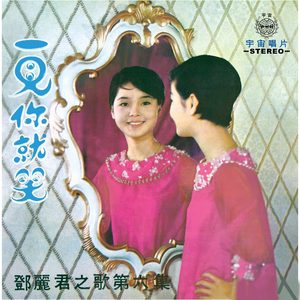 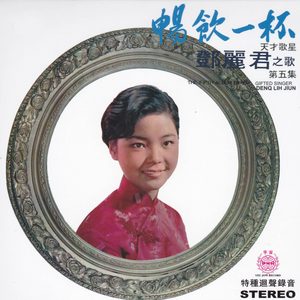 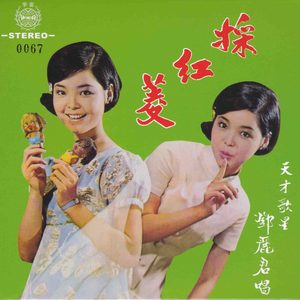 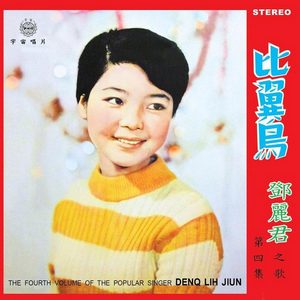 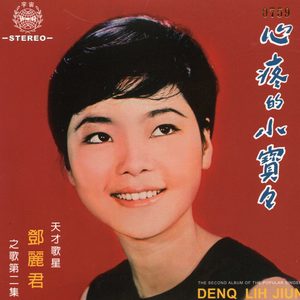 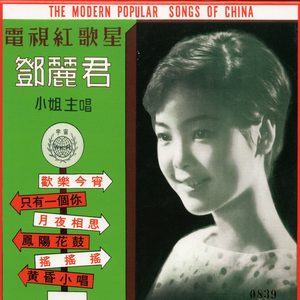 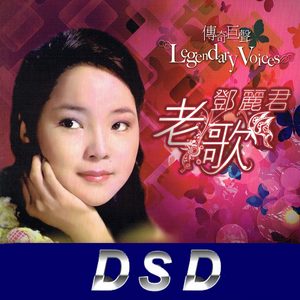 ---DSD 64, DSF, 2.8MHz
---DSD track price: HK$30/track
---Album price : HK$340
---Due to large file size, please be patient when downloading DSD files. Overseas users please contact us when downloads failed, we will provide alternative ways for downloading.
---DSD is a special, definitive audio format, and also due to agreements with Records Co., we will not provide WAV/FLAC files exchange after DSD transactions. Please make sure your audio equipments support DSD playback before DSD purchase.
Legendary Voices--Teresa Teng‘s 20 classics， from her early days。
---with cover and booklet 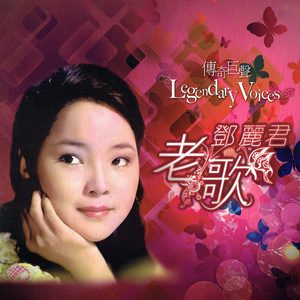 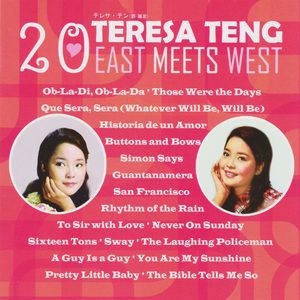 20 ALL-TIME FAVOURITE CLASSIC HITS in Chinese，covered by the ever admired Teresa Teng . Songs including：
雨的旋律 Rhythm of the Rain
你是我的陽光 You Are My Sunshine
往日的時光 Those Were the Days
關達拉美娜 Guantanamera
莫奔跑 Buttons and Bows
薔薇姑娘 Ob-la-di Ob-la-da
世事多變化 Que Sera, Sera (Whatever Will Be, Will Be)
吾愛吾師 To Sir with Love
我的心裡沒有他 Historia de un Amor
姑娘和傻瓜 Simon Says
比翼鳥 San Francisco
---Studio Master 16/44.1, Upsample 24/96 by Weiss Saracon
---WAV/FLAC
----Buy whole album for HK﹩160
---with cover and booklet PDF