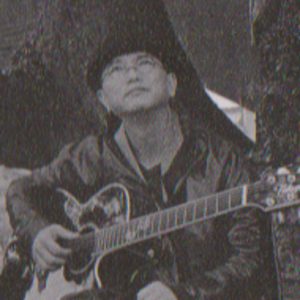 Wu Diqing, native of Wenzhou, China. Fascinated with music since his childhood, good at playing guitar, bass, keyboards, violin and many other instruments. In 1984 he left Wenzhou Song and Dance Troupe, became China's first generation of professional pop singer. In the same year he participated the Shanghai million stadium concert, became a blockbuster, a sensation. Early 1985 issued Wu Diqing debut solo album LP "Merlin, Merlin, I Love You", sold over one million copies. "Merlin, Merlin, I love you", "Video games", "Where Is she", "Monica" became very popular in whole China . The second solo album was released in June 1985, again sold over one million copies, Wu Diqing was a household name, becoming the most popular singers of the eighties and nineties. Since then he released dozens of very popular albums. 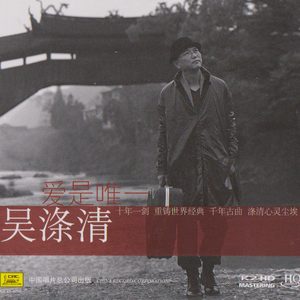 Wu Diqing, was China's first generation of professional pop singer， back in 1980‘s. He was a blockbuster, a sensation of Chinese Pop in 1984. Since then he released dozens of very popular albums. "This Is Love" is Wu Diqing’s latest album, picking beautiful， evergreen melodies all over the world and sing them in Mandarin. A very elegant and sophisticated album."
--- 16/44.1, Upsample 24/96 by Weiss Saracon .
---WAV/FLAC
---$160 for buying the whole album
---with cover art and booklet PDF