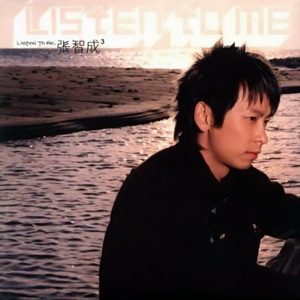 Z-Chen Chang (張智成) more commonly known as Z-Chen, is a Malaysian singer that has successfully made his name in the Taiwanese music industry. To some of his fans, he is known as "The Little Prince of R&B" (R&B小王子). Z-Chen originally signed with HIM International Music in 2002, but his contract was bought out in 2006. His cousin is Fish Leong, whom he lived with during their younger years. 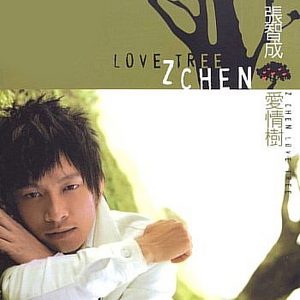 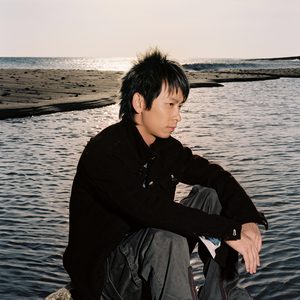