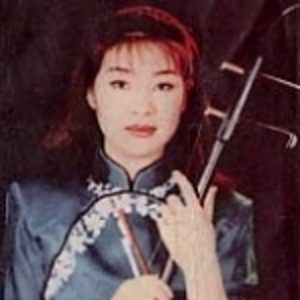 Song Fei was born in Tianjin, China. She is thought of as an erhu aristocrat of the younger generation. Her interpretation of "The Great Wall Capriccio" is considered to be one of the classics in modern Chinese music. 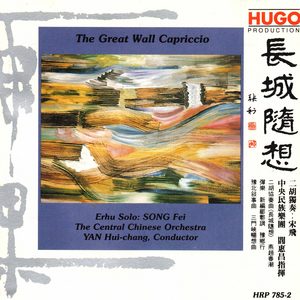 Erhu is a Chinese music instrument with 2 strings, it was firstly appeared in China at the Tang dynasty, has been in 1,000 years of history. It first originated in ancient China the northern region, it's a very expressive instrument great at playing melancholic music.