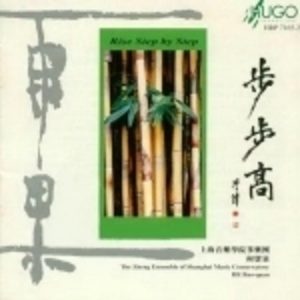 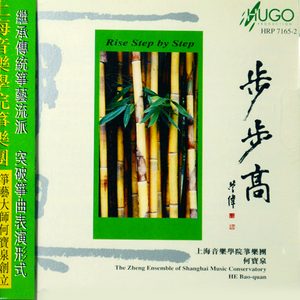 Zheng, also known as Guzheng or Gu-zheng is a traditional Chinese string instrument. Zheng has a large resonant cavity made from wood . The earliest record of the Zheng is attributed to the historian Sima Qian in
91 BC. The Zheng is the parent instrument of the Japanese koto, the Mongolian yatga, and the Korean gayageum.