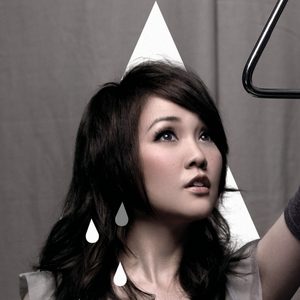 Kay Tse is a Hong Kong Cantopop singer, she is one of the "Queen of Pop" in Greater China. She bursted to the music scene in 2005, and is known for her versatile vocal range and expertise in various music genres
She enjoys huge success in her various albums, especially 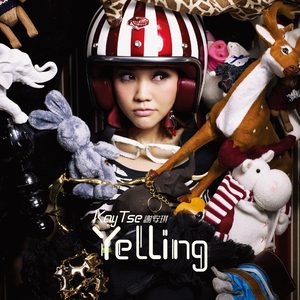 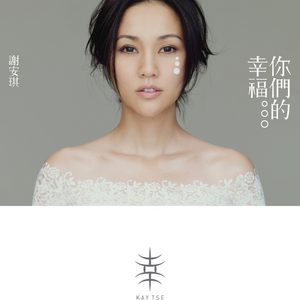 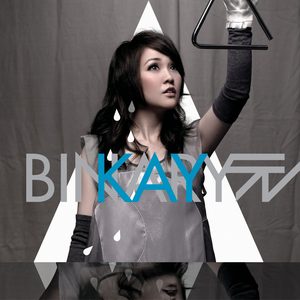 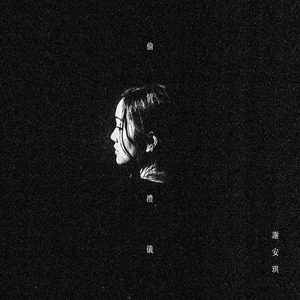 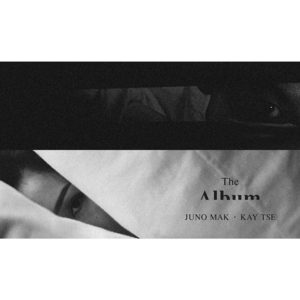